In this way you save your assets!


Many governments had to rescue banks after the 2008 financial crisis. They reclaim the money for this from their citizens. One such measure is the global standard on the Automatic Exchange of Information (AEOI) launched by the OECD in 2014, which will soon have been adopted by over 100 countries. This has burst the illicit earnings bubble.


We can solve your problem in relation to the Automatic Exchange of Information (AEOI) – discreetly and professionally. We have been handling voluntary declarations with immunity from prosecution for income and assets previously unknown to the tax authorities since this option was introduced in 2010. The number of voluntary disclosures in connection with AEOI increased hugely in 2016 and in particular in 2017.

How does the process work?
We specifically find out what is involved during the first meeting. Then you collect all the necessary documents and give them to us during the second meeting. After that, we draw up a draft voluntary disclosure with immunity from prosecution, send it to you and – once you have given your feedback – hand in the final version to the responsible cantonal tax authorities. The tax authorities generally send us confirmation of receipt several months later and then, after one or two years, a proposal with the planned decision. In some cases there will be questions or further documents will be requested. On receipt of the final decision, you pay the tax in arrears and the default interest. With that, the matter is closed. Conditions on request. 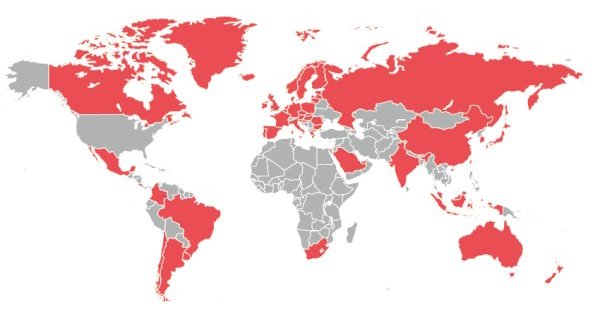 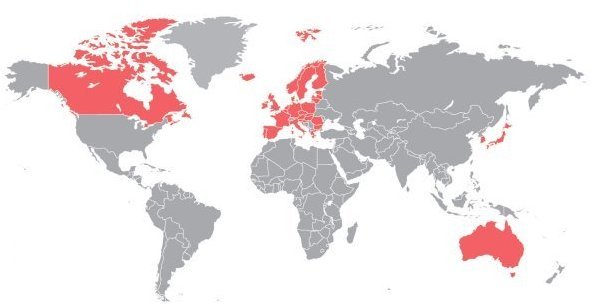